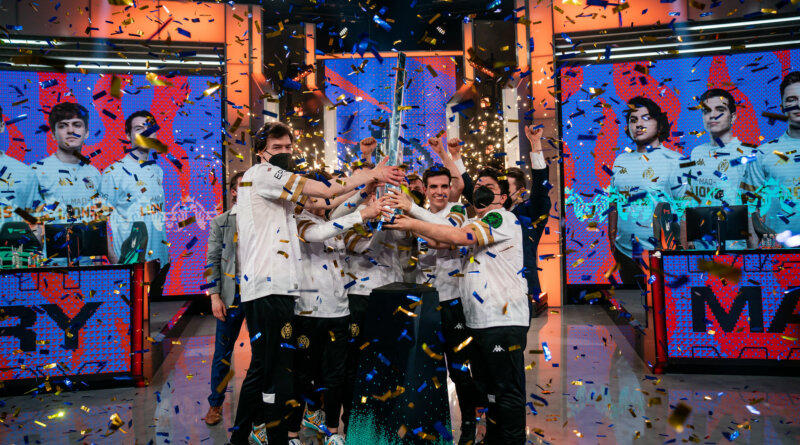 Mad Lions beat Rogue 3-2 in the LEC finals. In doing so, they became the first League of Legends European champions in six and a half years outside of G2 and Fnatic.

Questions arising however following the win asking if this is a sign that Mad Lions and Rogue are getting closer to matching G2 and Fnatic. Or is it a case of G2 and Fnatic dropping down a notch.

Fnatic head coach YamatoCannon thinks it’s been a teething problem for G2 this split, by taking out one of the most influential players in Perkz and replacing him with Rekkles. G2 thought they would be able to preform and play in the same way and at the same level as they did with Perkz.

He said: “It’s tricky underestimate how much a player can have an impact on the dynamic. In the instance of G2 you change one player and continue to do the same thing but sometimes that player changes the dynamic of the team and you need to re-find yourself again.”

It’s also important to note that a case has been made that because of the meta revolving around power farming tank junglers, this suited Mad Lions a lot more than it does G2. G2’s head coach Grabbz came out following their defeat to Rouge that they have struggled with this meta this split and its something they hope changes for summer or they will have to find a way of breaking the meta.

Mad Lions will be attending their first MSI this month held in Reykjavik Iceland to represent the LEC against the worlds best teams. 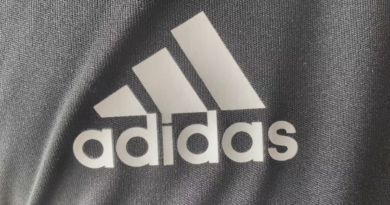 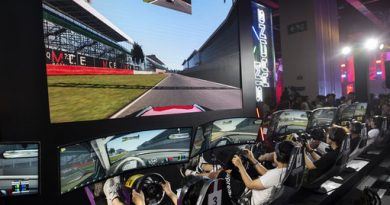 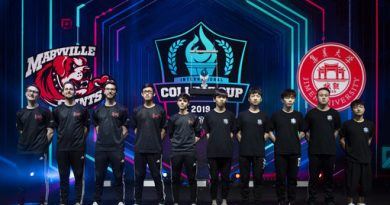