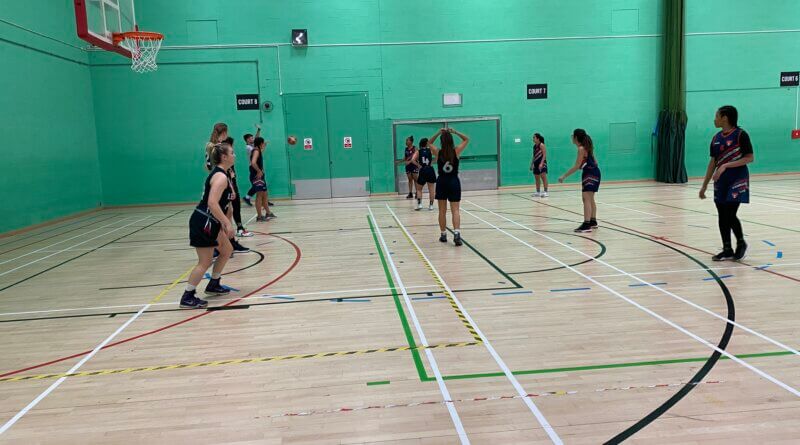 Team Sunderland suffered a second successive thrashing to Leeds, as a 117-28 defeat sees them stay bottom of the BUCS league.

Sunderland, troubled with absentees, were no match for their Yorkshire counterparts as Leeds controlled the entire contest, with Sunderland unable to produce a good enough reply.

Leeds controlled the possession throughout the game and put up points with relative ease throughout, as Sunderland suffered a fourth consecutive league defeat, and their seventh in all competitions.

Sunderland made the two-hour trip to West Yorkshire with only six players at their disposal, as they looked to avenge their 78-30 cup defeat to Leeds last time out.

But the lack of squad depth at the Wearsiders’ disposal showed early on as Leeds began the game with intent, taking a 32-3 lead at the end of the first quarter, with their height advantage over Sunderland took its toll.

Sunderland’s defensive issues came back to hurt Sunderland yet again, as Leeds ruthlessly extended their lead to 59-12 at half time.

In the third quarter, Sunderland were unable to create much in terms of clear cut opportunities, while Leeds made plenty and were clinical to take a 91-21 lead.

Sunderland’s misery was compounded when Leeds surpassed the 100 point mark in the fourth quarter, the first time that’s happened against Sunderland this season, to confine them to their heaviest defeat of the season. 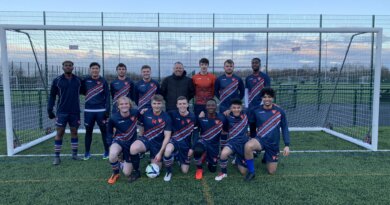 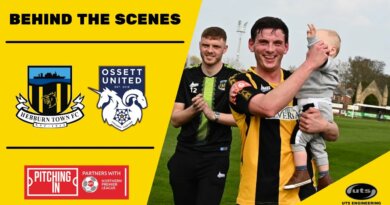 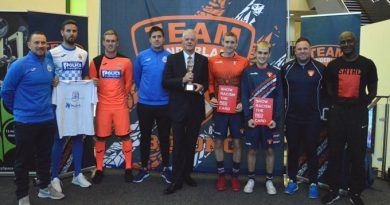