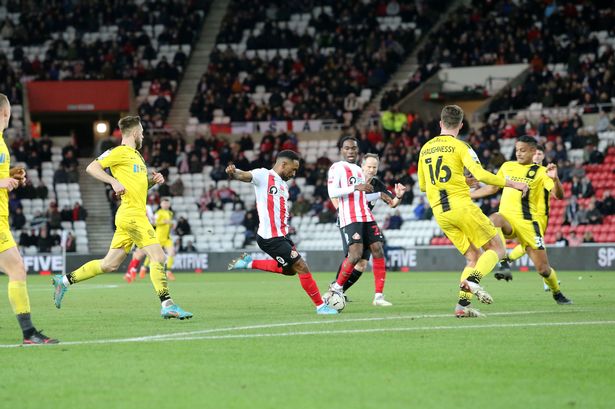 Endless long balls and mystery formations left 30,000 Sunderland fans bored to tears on a cold Tuesday night in Wearside during their 1-1 draw with Burton Albion. Let’s have a look at how each player and the manager performed:

Arguably out of his depth in this league, the keeper looked shaky when commanding his area and ultimately was beat very easily from a tight angle for Burton’s goal.

A mixed performance from the full-back. Poor defensively and didn’t cover himself in glory when Cameron Borthwick-Jackson hit his effort home to give the visitors the lead. However, Winchester was one of Sunderland’s only players willing to be on the ball.

The centre back was very clumsy defensively and on the ball. Wright never really looked comfortable at any point in the match.

The young defender had a very similar performance to his partner at the back except with extra needless roulette turns on the edge of his own box.

Didn’t offer much support (if anything at all) going forward, and again didn’t look overly comfortable in the defensive side of his game.

A very poor performance from the Sunderland captain. Constant sideways passes and no where near commanding enough during a poor team performance.

Matete looked to be one of the only players fit enough to play 90 minutes. His fitness was key to his hand in progressing the ball nicely on numerous occasions.

Pritchard notched an assist in the last minute to earn his side a point. The playmaker ran his socks off for most the game and his efforts didn’t go unnoticed by the home crowd.

Another poor performance from Gooch. No awareness of the players around him on the pitch and somehow found himself in centre midfield in the second half. Serious questions need to be asked as to how he still gets picked ahead of the likes of Jack Clarke and Patrick Roberts.

The league’s top goalscorer struck again in the last minute to save his side from a third consecutive home defeat. His work rate was top class, playing two positions at once.

Defoe seems to be lacking sharpness, which will only improve the more minutes he plays. The matter wasn’t helped by the complete lack of service coming from the wide positions especially.

Neil’s substitutions in the second half left plenty to think about in terms of what tactics and formation the manager is actually trying to adapt his side to.

Ultimately 30,000 Sunderland fans left the Stadium of Light bitterly disappointed once again. 30,000 fans in League one on a Tuesday night… 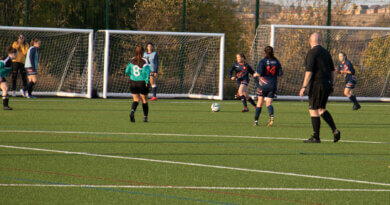 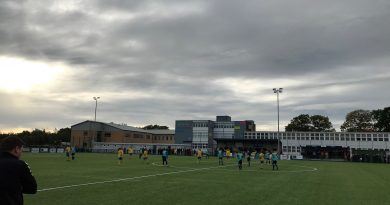 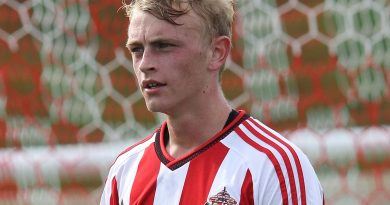