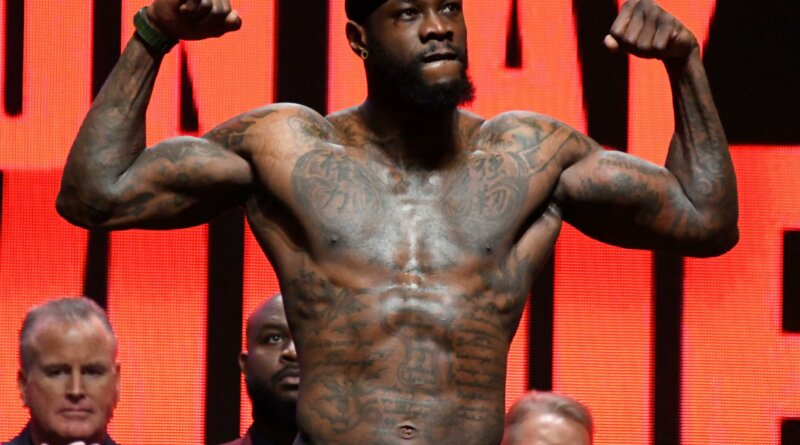 The Bronze Bomber, Deontay Wilder, returns to the ring in the early hours of Sunday morning for UK fans this weekend.

In his first fight since October of last year, Wilder is set to face the Swedish heavyweight Robert Helenius.

Helenius enters this one boasting a record of 31 wins and three defeats, with 20 of those wins coming by way of knockout. The 6ft5 man is tasked with piling misery onto a Wilder who hasn’t won since 2019.

The Bronze Bomber is still seen as one of the most dangerous men in the division, but it remains to be seen whether his defeats to Tyson Fury have hindered his natural ability of putting men to sleep.

Wilder’s record coming into this one stands at 42 wins, two defeats and one draw, with 41 of those wins coming by way of knockout.

Wilder’s return is being hosted in New York City at the Barclays centre which holds almost 20,000 people at its capacity.

The main event is expected at around 11pm local time, making it a 4am start in the UK.

How can UK viewers watch this event?

This fight will be streamed on Fite.TV as a PPV event, costing £12.99.

The co-main event this weekend is a huge fight between Caleb Plant and Anthony Dirrell.

A win for either fighter could see them back in contention for a shot at the undisputed super middleweight champion Canelo Alvarez.

Plant vs Dirrell is expected at 3am UK time.

Wilder has taken to social media in the build-up to this one updating his fans with the number of rounds he has completed in his training camp. If what he says is true then the American is clearly putting everything into getting his name back amongst the top heavyweight contenders.

Helenius is somewhat of an unknown entity to many, but the Swede definitely poses a threat. In Wilder’s last outing in the Fury trilogy he demonstrated a much improved example of how to box and use the jab as opposed to being the ‘one trick poney’ many labelled him as.

Wilder gave Fury a hard time in the last fight despite not coming out on top, but I don’t think many can argue too much given Fury’s natural quality.

I can see this weekend being a return to usual for Wilder and I can see the knockout coming between rounds six and nine. 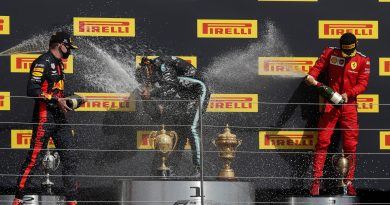 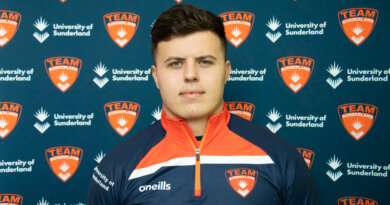 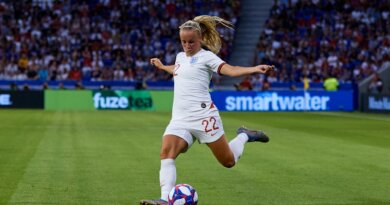