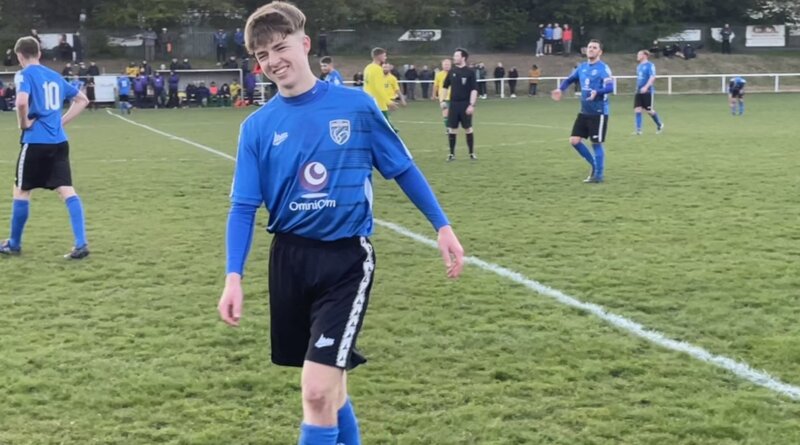 Dan Weaver’s low driven shot put The Corinthians in front in the first ten minutes, before substitutes Ryan Bolam and Brandon Sloan scored to wrap up the game and secure all three points.

The Corinthians made it their third win in a row after last nights victory, having done the league double over Leam Rangers with both fixtures being 3-0.

Leam Rangers, however, had now lost their third game in a row which puts them one point behind league leaders Chester Lee Street, but three goals behind on goal difference.

Leam Rangers pilled the pressure on early, which allowed Corinthians in behind the defence as in the ninth minute, Lewis Rees’ shot was parried by Jordan Bolton into the path Weaver who fired his shot into the bottom corner to make it 1-0.

Leam Rangers didn’t lie-down with Jonnie Hirst in the 14th minute sprinted down the left hand side crossed the ball into Joe Hunter who fired his shot over from close range.

Leam Rangers continued to put pressure on the Corinthians with Aidan Rutledge’s low driven shot from the edge of the area hit the post and out for a goal kick.

Late in the second half, the Corinthians eventually got their second goal in the 75th minute as substitute Bolam had only been on the pitch a few minutes fired a low first time shot into the bottom corner.

Another impact sub left manager Dean Smith delighted in the 80th minute, am unreal through ball from Weaver beats the Leam Rangers offside trap which found Sloan who tucked the ball under the keeper to give Corinthians all three points. 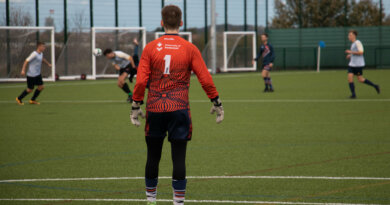