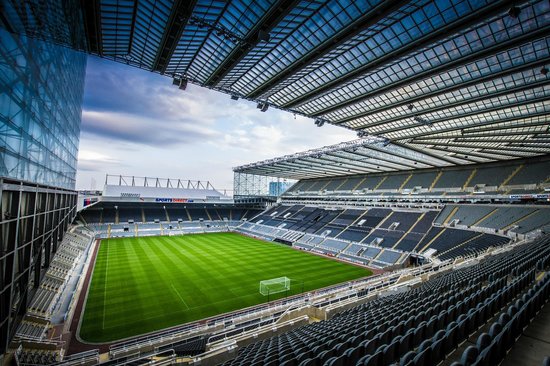 Players, too, now have the chance to play in front of an atmosphere that can make them feel invincible – a far cry from the cauldron of apathy St James’ Park had become under Mike Ashley.

Anyone born after 1990 will have little to no recollection of the euphoric wave that engulfed the city under Kevin Keegan. To put it bluntly, when Sir John Hall bought the Magpies in February 1992, the club was a mess. The stadium was only attracting crowds of 16,000 and United were at risk of dropping to the third tier of English football for the first time ever.

Hall’s bold decision to appoint Keegan as manager after an eight-year stint in the footballing wilderness paid dividends. It proved the catalyst that inspired the Newcastle everybody knows today. Crowds returned in their droves and the feelgood factor was back – much as it is today.

Gavin Peacock, the former Magpies captain, gets emotional when reminiscing about his time at the club in that period and playing in front of a rejuvenated Geordie crowd.

“Kevin told us, ‘survive this first season and then we will take off. When you are winning at this club, you can’t wait for the next game. It will feel like you are walking on air.’

“Playing in front of that crowd gave you goosebumps every week; the crowd just lifted us. There were times I was playing for Newcastle where I felt invincible. As soon as you get the ball and feel that roar, that anticipation… talk about a crowd being able to lift you.”

Peacock left the club after achieving promotion to the Premier League in 1993 – a move motivated by family after his son, Jake, was tragically born with a missing hand. The skipper bid farewell on an open-top bus but, for Newcastle fans, the party had only just begun…

Keegan continued to assemble a free-flowing, attack-minded side that took the top-flight by storm. The apex of the “Entertainers” era was in 1995-96, when the Magpies came within a whisker of winning the Premier League title.

In events that still sting supporters today, Newcastle blew a 12-point lead and missed out on their first league win since 1927. And, with consecutive FA Cup final defeats following Keegan’s departure, a Shakespearean epic ended in heartbreak.

Warren Barton lived through it all at Newcastle. A stalwart during this era, the former right-back also eulogised over the supporters who travelled far and wide to support the team.

He recounts: “I remember going to Holland, or Bulgaria or Spain, or wherever it may be and the Toon Army coming with us in their thousands.

“The responsibility of giving them a good weekend meant so much to me. I relished it. Some may crack under the pressure but I loved every minute I spent representing the club.

“I miss it. I loved every day walking into training. I relished the pressure of doing well for so many people and having that responsibility.

“I wasn’t David Ginola, Tino, Les or Alan Shearer, but the fans respected what I did. It’s the best club in the world, the best fans in the world and the best feeling in the world.”

It is not just fans or players who loved the mid-90s on Tyneside. Journalists, too, were living the dream, travelling across Europe covering the trials and tribulations of English football’s most exciting team.

Everything at the club was conducive to a positive working environment. Ian Murtagh, who worked for local newspaper The Journal, has fond memories involving all three North East clubs during that era.

“It was magnificent football,” he proclaims. “At that time, you had Peter Reid at Sunderland, Bryan Robson at Middlesbrough and Kevin Keegan at Newcastle – a lot was happening.

“Keegan gave unbelievable access to the players. We used to have daily press conferences, which is unheard of now. Although, what I would say is he became scarred after they lost the title.”

However, despite Newcastle supporters – especially those of a younger ilk – fantasising over what the future may hold, Murtagh feels a sense of detachment from the club he used to cover.

As a lifelong Celtic fan, his perspective is not skewed by the optics of a black-and-white lens and he finds the club’s new association with Saudi Arabia abhorrent. Upon completion of the takeover, critics questioned how the Premier League had concluded there was separation between the Public Investment Fund and the Saudi State – despite Mohammed bin Salman, the Crown Prince, being de facto leader of both entities.

“I know I’m in the minority, but it is sportswashing,” Murtagh admits. “I wish I felt different, but I really think it is wrong. How on earth they can say there is separation between PIF and State… I don’t know.”

By contrast, Chris Waugh – the Newcastle correspondent for The Athletic – is relishing the chance to cover the Magpies going forward. Since entering the industry in 2015, all he has known is relegation fights and fan unrest.

The ambition of the new owners could allow Waugh to reach his full potential as a sports reporter. Unfanciable midweek trips to watch a 0-0 draw at Reading – as was the case during the 2016-17 Championship season – are likely a thing of the past.

“It (the takeover) really excites me,” Waugh admits. “It became cyclical (under Ashley) the way that you would report on them.

“There was only a narrow number of topics you could write about that would engage supporters because they had nothing to feel enthused about. I’ve always felt privileged to be in the position that I’m in, doing the job that I do but, for a large part … it wasn’t fun.

“I look at our Manchester City reporter going to various places in Europe and want to do the same.

“I’d speak to other reporters on the patch, who have been covering Newcastle for years and were on those European trips in the early 2000s and late 90s, thinking how fun and brilliant that would be.”

The truth is, Newcastle have the chance to eclipse what happened in the 90s by winning a trophy. Young supporters should feel grateful they could witness the best years in the club’s history rather than frustrated at missing the stars of yesteryear in the flesh – as was often the case during Ashley’s reign.

If Keegan generated a wave of euphoria on Tyneside – expect a tsunami to erupt if the now 67-year silverware curse is broken. 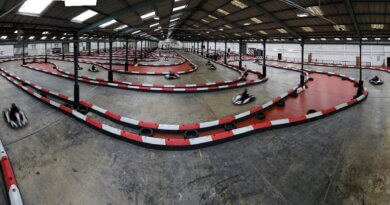 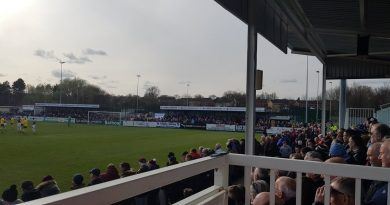 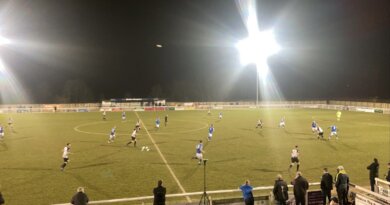