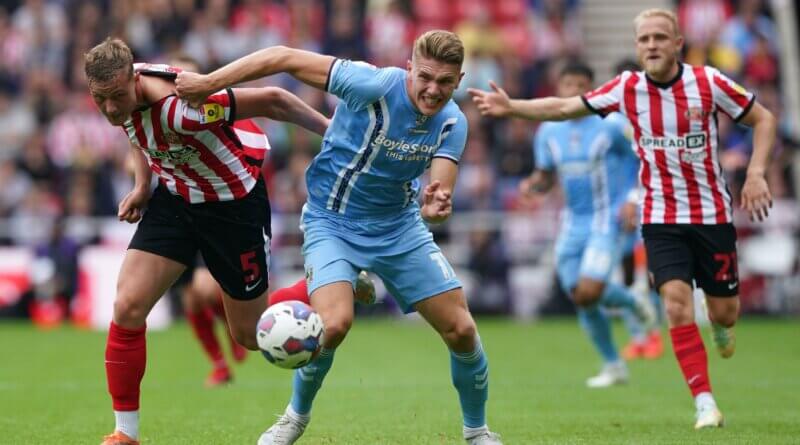 Sunderland opened their Championship campaign with a 1-1 draw against Coventry City at the Stadium of Light with Viktor Gyökeres’ brilliant late equaliser gave both teams a point.

Jack Clarke scored a debut goal that gave the Black Cats the lead going into half time before Gyökeres’ outrageous strike levelled the score late into the second half.

After promotion last season from League One, the black cats look to get off to a good start in their first season back in the EFL Championship in front of a crowd of over 40,000 and to fit the occasion, a stunning visual display with a huge surfer flag in the Roker End.

Coventry City haven’t won in their last two encounters against Alex Neil and looked to end this run winless run against his newly promoted Sunderland side.

The Black Cats seemed to control the game for the majority of the first half until the last ten minutes when Jonathan Panzo’s well struck shot from 25-yards-out was well saved by Anthony Patterson who tipped it onto the crossbar.

The Sky Blues continued to press with several half chances with Ben Sheaf tried finding an angle to shoot inside the penalty area before Alex Pritchard managed to get the ball clear.

In 85th minute, Coventry found their equaliser when Gyökeres was given far too much time on the ball and unleashed a venomous strike that beat Patterson and curled into the bottom corner to give both sides a point.

Overall, The Black Cats won’t be too disappointed in the result, however, Neil will now turn his focus to the away fixture next week against Bristol City while Coventry host Rotherham United next Sunday. 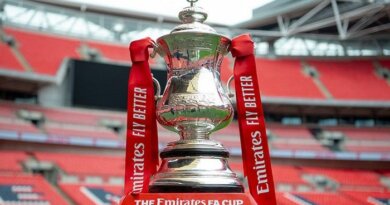