Owen Lancaster rescued a point for Birtley Town in the last minute of a six-goal thriller against struggling Jarrow.

Lewis Exley opened the scoring for Birtley in the 23rd minute before Liam Mulvain equalized five minutes later, Abubaker Salim put Jarrow ahead on the stroke of half time.

Aidan Rutledge scored in the 60th minute however Jarrow responded in the next minute, Daniel Smith restoring the lead. Lancaster was the hero who equalized in the 93rd minute.

Andrew Brown made his home Debut for Birtley, however 10 minutes from time Jack Honour was forced off the pitch after a late tackle by former Birtley man Harry Simpson.

Exley headed home Tom McIntyre’s corner for 1-0, Jarrow responded in the form of a free kick in which Mulvain floated past Conor Grant.

A well worked move between Mulvain and Salim ended in Salim firing past Grant to give Jarrow the first half lead.

On the hour mark, McIntyre won a penalty after already beating one man, Rutledge made no mistake from the spot, converting his 36th goal of the season.

Jarrow responded in quickfire fashion, immediately going up the other end of the pitch and scoring through Smith, Birtley were caught napping.

After struggling to create in the final half hour, it was another corner that Birtley scored from to earn a point. Lancaster rose higher than all to extend Birtley’s unbeaten streak to seven games. 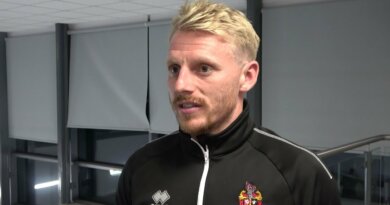 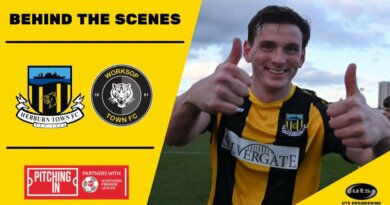