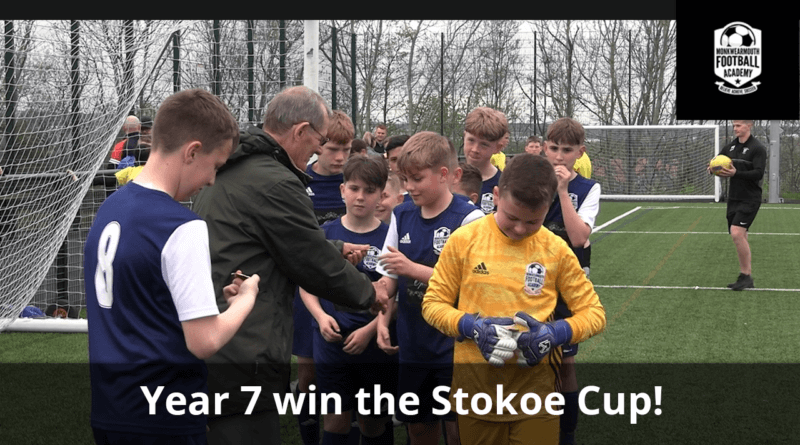 Monkwearmouth’s year 7s won a domestic treble on Thursday as they lifted the Stokoe Cup, defeating opponents St Aidan’s 4-2 in a hotly-contested final.

The Stokoe Cup is named after former Newcastle player and Sunderland icon, Bob Stokoe, who was very involved with the tournament and presented the trophy himself before he died.

Monkwearmouth last won the Stokoe Cup in 2015 when they best Academy 360 in the final, though they lost out in 2017 when the school last made the cup final.

A brief statement on the academy’s Facebook read: “What a performance. What a talented group of young players.

“We are incredibly proud of every single one of you.”

The especial note from this year, however, must be the squad’s fantastic journey in the national cup, only bowing out thanks to a stronger Thomas Telford team in the final eight – a tournament which, at the start, included over 600 teams.

Next year things are looking bright for the year 7s as they hope to capitalise on the success they have earned themselves this season. 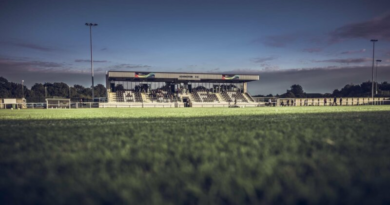 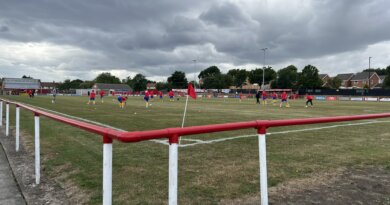