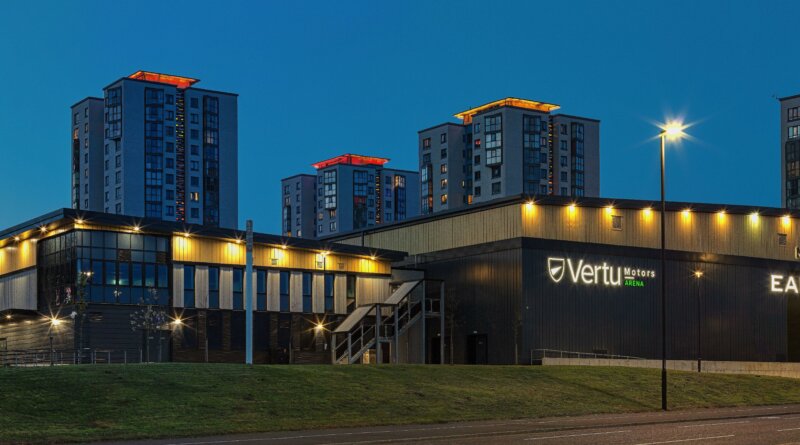 Two Eagles players finished the game with double doubles in an impressive game against the Oaklands Wolves.

At halftime, the Eagles had already built a 13-point lead and went into the locker room with a score of 46-33.

The Eagles never trailed after that and finished the game with a final score of 99-72.

The game was opened by Oakland player Jorjah Smith which was the only lead for the Wolves in the game.

The Eagles then dominated the first quarter to lead by nine points at the end.

A 6-0 run midway through the second quarter allowed the hosts to extend their lead to 13 points.

The visitors struggled in both quarters as they reached the team foul line relatively quickly.

The third quarter was a little tighter and went to the Wolves by one point. However, this was not enough to reduce the deficit.

The hosts then dominated the final quarter, including a 9-0 run.

In this quarter, Oakland again had problems with the team foul line which resulted in 15 points from the line for Newcastle.

Eagle players Katie Nolan and Nette Lewis were the two outstanding players for Newcastle with their double doubles.

Next week the North-East team travels to Manchester, currently bottom of the table. 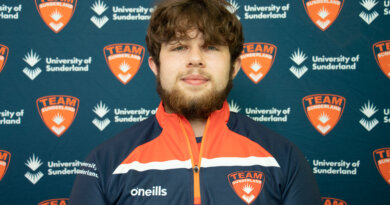 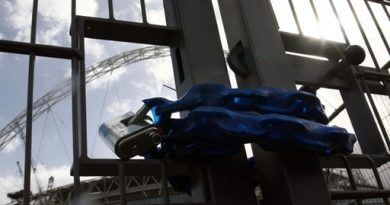 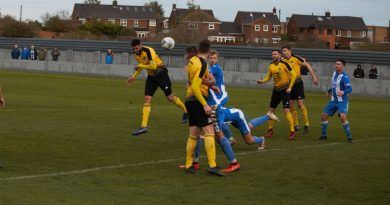