Hartlepool United will play National League North side Brackley Town in the fourth round of qualifying in the FA Cup.

Pools, who fell short in the first proper round last season to Gillingham, have been handed the home advantage against the tier six side.

Brackley head into the tie on the back of a victory against Warrington Town in the third qualifying round, and have had a solid start to their campaign in the league.

The Saints currently sit fifth in National League North, and have history of banana skins after defeating Chesterfield last year in the competition.

The tie is set to be played on Saturday, October 19 – and will be the first ever meeting between the sides. 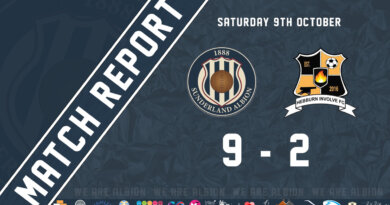 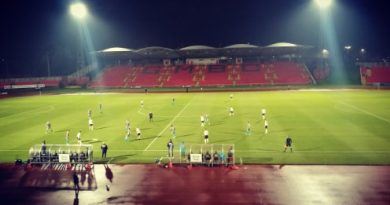