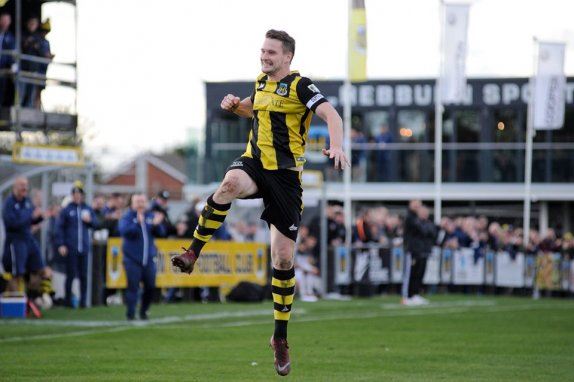 Hebburn Town picked up their fifth straight win in all competitions on Saturday with a 3-2 victory over West Auckland Town.

Goals from Michael Richardson and Graeme Armstrong either side of half time gave the Hornets a comfortable lead, but Adam Mitchell got one back for the visitors meaning the final 10 minutes were tense but the league leaders held on for the win.

Hebburn started the game brightly and could’ve been in front five minutes in when Armstrong’s volley on the end of Richardson’s cross went over the bar.

12 minutes later, Kevin Bolam’s side were in front when Armstrong played through Dibb-Fuller and the winger rounded ‘keeper Thomas Flynn and slotted the ball into the bottom left corner.

In the 27th minute, West Auckland equalised when Arron Thompson played through Dowson on the right and the striker smashed the ball into the top-right corner.

15 minutes later, Hebburn regained their lead when Lewis Suddick squared the ball to Richardson who slotted the ball into an empty net.

Just two minutes into the second half, the host’s third goal came when Dan Groves launched the ball forward to Armstrong and the prolific striker lobbed the keeper from just outside the box to give him his 22nd goal of the season in all competitions.

In the final ten minutes of normal time, West Auckland put the pressure on and they came close a number of times.

In the 82nd minute, Alex Francis’ header on the end of Mitchell’s cross was saved to the right by Andrew Jennison.

Two minutes later, they got one back when Anthony Bell’s cross was poorly dealt with by both the Hebburn defence and goalkeeper, allowing Mitchell to fire the ball in the top left corner.

Mitchell came close to getting an equaliser twice in the space of two minutes right at the death, with two long range efforts – one being pushed wide by Jennison and the second hitting the crossbar.

Subs not used: Simpson and Cole.

Subs not used: Dodds and Cobain. 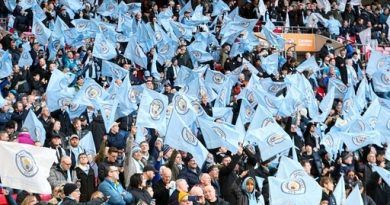 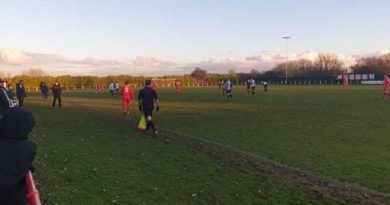