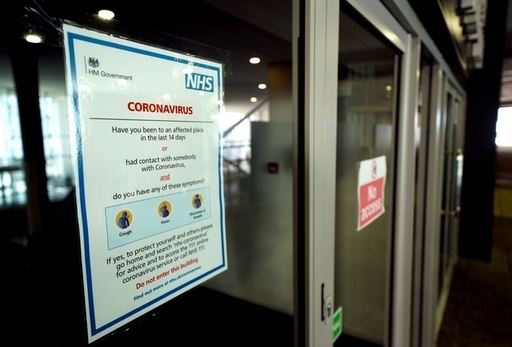 In the past few weeks, the world of sports has drastically changed because of the ongoing Coronavirus pandemic but what will we be able to watch in the summer?

It’s normally around this time of the year were certain sports such as Formula One start their annual championships and other sports, like football, fight desperately for that much-needed promotion or survival as their season draws closer to a conclusion.

However, the COVID-19 pandemic, which initially broke out in 2019, has had a major impact on the sporting world.

Formula One has postponed its season until May (potentially) after a member of the McLaren F1 team tested positive for the virus, resulting in the cancellation of the 2020 Australian Grand Prix. Whereas football leagues such as the English Football League, Premier League and others across Europe have postponed their games until the early days of April.

So, for now, what sports are still going ahead?

The sport that takes place every four years has come under threat of postponement as many sports have over the world. The Japanese Olympic Games is being held in Tokyo in July and has the risk of being pushed back until 2022 if the outbreak stops the event from taking place.

The International Olympic Committee (IOC) has also ruled out the possibility of the thousands of participants playing ‘behind closed doors’ – athletes taking part in the event with no spectators present.

However, nothing has been confirmed yet so the international sporting event is still planned to go-ahead – for now.

Anthony Joshua is set to face Bulgaria’s Kubrat Pulev on June 20. In spite of this, it could be pushed back by a month, into July, if the virus interferes with the meeting between the two heavyweight boxers.

This would be Joshua’s first match back in the ring after reclaiming his WBA, IBF and WBO belts from a victory against Americas Andy Ruiz Jr. back in December 2019.

The fight is planned to be held in Tottenham’s newly built ground, the Tottenham Hotspur Stadium. However, the Prime Minister, Boris Johnson, has recently advised citizens to avoid large gatherings, which could implicate the meeting between the two athletes.

Would they meet behind close doors or could they both be forced to postpone the match?

The Association of Tennis Professionals (ATP) have postponed all tennis-related competitions such as the Miami Open following the cancellation of the Paribas Open in Indian Wells. These competitions are to be postponed until April 20, at the earliest.

However, as with everything else, if the pandemic gets worse, it is likely that more tennis competitions will suffer the same fate as Miami, such as Wimbledon.

Although it seems likely to be pushed back to a later date or even cancelled, it is still planned to go ahead.

The famous cycling race, which takes place across the French countryside, hasn’t had any speculation to cancel so remains to be on for the time being.

However, France has a large number of cases of COVID-19 with 6,633 confirmed cases (accurate at the time of writing). This number is not as big as Italy’s which has 31,506 confirmed cases.

If Italy’s cycling competition, the Giro d’Italia, gets cancelled it is more likely that the Tour de France will follow suit.

Overall, we still have some sports to be hopeful about. Only time will tell if we are going to be able to see them, especially in person. If the pandemic gets worse then it’s likely that we may not have any sport to watch. Unless you get that old dartboard out and start practising.

However, we don’t know what the next couple of months are going to throw at us. We could see the return of a selection of sports such as F1 and the chance to watch Premier League games in June – depending on how the league decide to finish the season. 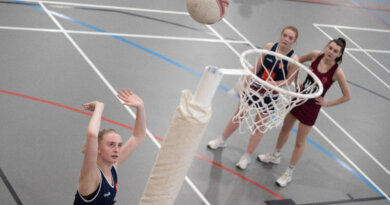 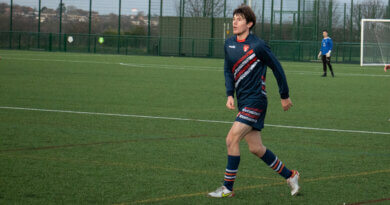 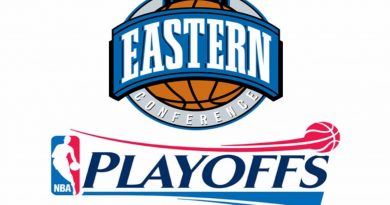