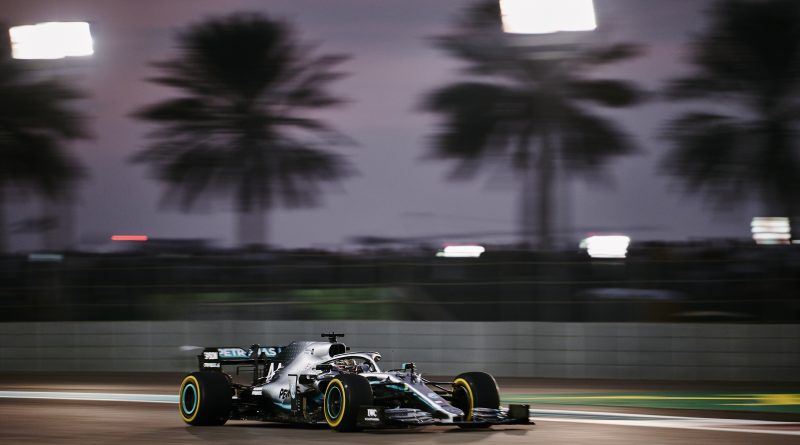 Formula One, faced a sudden halt days away from their annual season opener in Australia soon after a member of the McLaren team tested positive for Coronavirus.

As more tracks progressed onto a list of either cancellations or postponements, there is still a way for the FIA and F1 to validate a successful world championship – without leaving a blank mark in 2020.

Under Article 5.4 of the Formula One Sporting Regulations, the minimum amount of races that would qualify the season to become a world championship is eight. However, for it’s classification of a ‘world’ competition, the races taken over the globe need to take place across at least three continents – under Article 2.4.3.b.i in the FIA International Sporting Code.

So, if all of the 22 tracks on the F1 calendar were available to take place when the season starts through the year – if it returns, what eight tracks would make it feel like a some-what normal season?

The season opener that never happened. In my opinion, the street circuit around Melbourne’s Albert Park is a track that gets you hyped up for the season. The thrill of close battles and the unknown of who is going to win the world championship – although we all probably have strong ideas of who it is going to be.

The Australian GP may not be as action-packed as tracks like Belgiums, Spa-Francorchamps. However, it has given us some impressive and memorable moments, such as Jenson Button’s helping Brawn win their debut race in Australia in 2009 and Haas retiring both of their cars in 2018 due to tyres not being fastened to the car properly.

The Australian Grand Prix should hold a special place in our hearts as it is the first race we look forward to after Abu Dhabi and winter testing, prompting the beginning of a fresh season of Formula One racing.

Circuit de Monaco is one of the most famous tracks in the world of Motorsport. This compact and notorious track has some of the iconic corners and hairpins across the F1 calendar, the likes of the Grand Hotel Hairpin and Casino Square leading towards Mirabeau.

This track is one of the F1 drivers favorite tracks on the annual calendar. On the otherhand, it is loved and hated by fans due to it’s limited overtaking opportunities – some feel it is a boring GP as drivers face a difficult time overtaking drivers ahead of them.

But, say what you want, Monaco is probably one of the top three tracks you think of on impulse when you think of the Motorsport – especially when you think about F1. It is in my head, anyway. If you didn’t have this track on the calendar, would it even feel like a world championship?

Despite being the third track, it would also be the third street circuit on this list. Granted the overtaking opportunities are limited to the long straight towards the pit lane and after turn two, heading towards the second Drag Reduction System zone. Meaning wherever you end up at T3, you want to try and stay within one second of the driver ahead throughout the second sector to stay within the DRS limit. That is unless drivers attempt last second dive bombs into the corners – excluding the turn into Castle (T8).

This track has definitely given us some memorable moments during its time on the calendar. In 2018, when Red Bulls, Max Verstappen and, his then, teammate Daniel Ricciardo smashed into each other into the first turn on lap 40. Or when, the Haas driver, Roman Grosjean had a crash under the safety car on lap 43, after Red Bull’s turn one incident that very same race.

If it was still possible, this track should get a place with the remaining tracks. Baku does not have a perfect mix of racing but a good one, from the technical aspect in the second sector to the long sections of track where, if you are able to get a strong slipstream on the car ahead, you have a good chance of overtaking.

Okay, I feel like I may be biased on this one but I feel the British GP has a place on the F1 calendar, no matter what the length is. The Silverstone track has been part of the Motorsports calendar ever since its birth in 1950. It has been driven on by generations and generations of different F1 cars from the six-time British world champion, Lewis Hamilton’s 2019, championship winning, Mercedes W10 to Giuseppe Farina’s Alfa Romeo 158.

From a televised standpoint, the videography of the track is impressive. During moments where suspended cameras are able to follow the cars going around Brooklands (T6) towards Luffield (T7). While the cameras watched the racing machines traverse Maggots (T10) and Becketts (T13), looking as if they could come off the track at any given moment.

The British GP has certainly given us some memorable moments over the years. From a man running onto the track after Becketts to Michael Schumacher taking his ‘stop-go’ penalty at the end of the race – winning the race in the process. Also, let’s not forget the most memorable moment from last year’s GP when Ferrari’s Sebastian Vettel rear-ended Verstappen at T16, sending them both onto the gravel trap.

Eau Rogue. Raidillion. Pouhon. La Source. The list is impressive with this immense power-suited track. This track is home to one of the most iconic landmarks on an F1 circuit – Raidillion. A hill, with a 17% gradient and an 134-foot elevation has become one of the famous and feared corners of the world.

In addition to it’s fear, it is deadly as it took the life of the Formula Two racing driver, Anthoine Hubert in the ninth round of the F2 championship. F1 cars enter this corner at an impressive speed of 185mph (300km/h), challenging the brave drivers to try and take this relatively tall hill flat out as the long Kemmel Straight (in addition to DRS) provides a perfect overtaking opportunity for trailing cars.

I do not believe the F1 calendar would be fulfilled without Eau Rogue and Raidillon making an appearance at somepoint.

Monza. The track which had one of the most bizzare qualifying sessions in 2019. 10 cars, in Q3, slowly trundled around the track and only Ferrari’s Charles Leclerc and McLaren’s Carlos Sainz managed to get past the start/finish line to start their flying laps.

This track, like Spa, is best suited for teams who prioritise power over any other aspect of their cars development, like Scuderia Ferrari. Proven last year as their young driver, Leclerc, drove to victory in two of the prominent power tracks across the calendar – despite the fact Hamilton may have secured the victory in Italy if he didn’t lock up into turn one, ending up behind his Finnish teammate, Valtteri Bottas, in third.

Even looking at Spa, Monza would need to be on the calendar as it shows us who has the fastest car, relatively flat surface. However, history at the track has also highlighted that having the fastest car doesn’t mean you are going to win. The last time Ferrari won at Italy – prior to 2019, was in 2010 at the hands of Fernando Alonso.

Home to the Marina Bay Street Circuit, the Singapore GP is a testiment to the drivers ability to focus on the race as this circuit stands as the longest GP to complete on the calendar – taking around two hours and is fairly humid for the competing drivers.

In addition, the Singapore GP is always a venue for action as it has a 100% safety car record since it’s debut back in 2010. Looking back at Verstappens run in with the, then, Ferrari Driver, Kimi Raikkonnen on the first lap of the 2017 grand prix, ending in retirement for the two drivers – in addition to retiring Alonso in the process.

Interlagos, Autodromo Jose Carlos Pace, would be my final choice out of the 22 tracks available, placing it as the last venue on the F1 Calendar. Brazil, in my opinion, would give this calendar a retro feel for the fans who watched the season come to an end in previous years. As it was the track to conclude the world championship – whether the driver’s or the constructors championships had been won or not, before Abu Dhabi’s Yas Marina Circuit came to take its place.

Interlagos has had its fair share of action over the years. The Force India (Racing Point), now Renault driver, Esteban Ocon spun Red Bull’s Verstappen, in 2018, at the iconic ‘Senna S’ section of the track, costing the dutch driver the lead and, ultimately, the win of the race. Back in 2008, the German F1 driver, Timo Glock, was found going slower than usual around the track, on the final lap of the race, which allowed an opportunity for Hamilton to overtake and secure his first ever World Championship in the sport.

Out of the list of tracks, I feel these eight tracks would give the calendar an feeling of an authentic world championship. However, no matter what tracks they use, when the racing starts, we will be grateful to have the sport back. 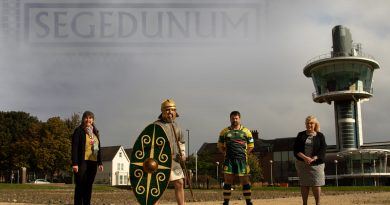 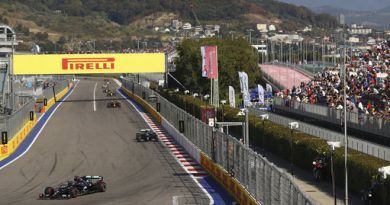 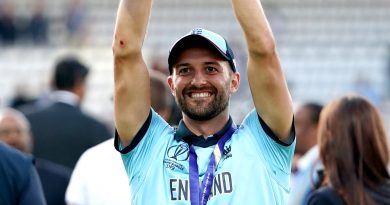