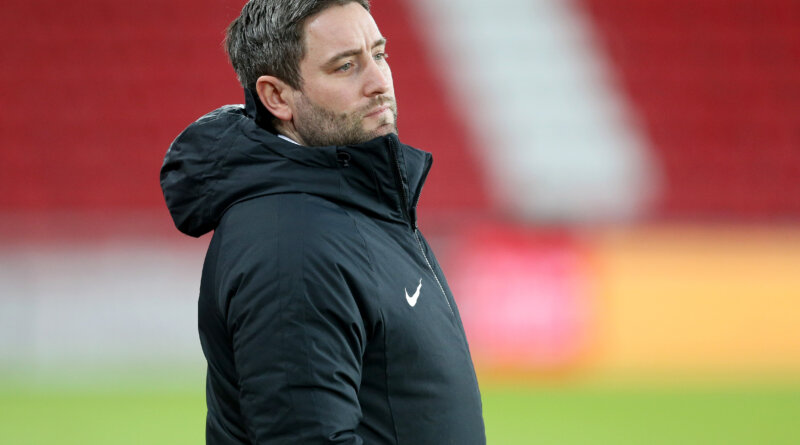 Sunderland moved up to third in the league after beating Accrington Stanley 2-0 at the Wham Stadium.

Debutant Ross Stewart came off the bench and scored the opening goal in the 62nd minute.

Charlie Wyke took his tally to 22 league goals with a header in the 86th minute.

Lee Johnson opted for 3-4-3 formation with Conor McLaughlin and Dion Sanderson returning to the side to make up the back line with Luke O’Nien.

The two sides have met four times since Sunderland arrived in League One before tonight, with the Black Cats winning three and drawing once.

Sunderland had the first chance of the game in the sixth minute, but Lynden Gooch’s left-footed shot was weak and dealt with by 20-year-old goalkeeper Toby Savin.

Perhaps the best chance of the first half came through Dion Charles but at the wrong end, as his defensive header went backwards and hit the crossbar.

Accrington had a great chance to take the lead as they broke from a Sunderland corner, with Paul Smyth finding himself one on one with Jake Vokins, but the resulting shot rolled past the post.

Stewart replaced Jack Diamond at half time, and almost found himself on the scoresheet straight away, but his header went just over the bar.

It only took 17 minutes for the debutant to announce himself to Sunderland fans, as Gooch stood a cross up in the box, and Stewart’s looping header lofted over the keeper.

The Black Cats sealed the game in the 86th minute when Max Power’s corner was whipped into the six-yard box, and Wyke found space to head home the second goal. Sunderland’s next game comes against fourth-placed Lincoln City, as they continue their hunt for the automatic promotion places. 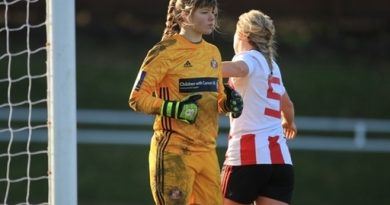 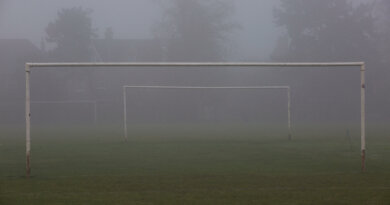