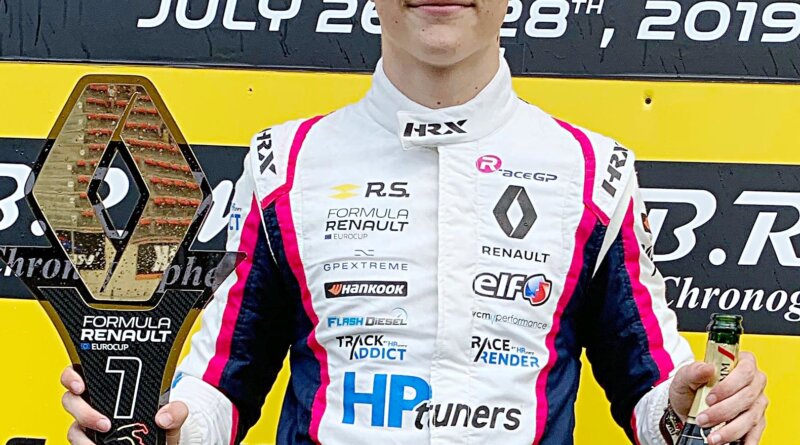 Oscar Piastri leads the F2 championship by 36 points and many have tipped him for a F1 seat in the not-too-distant future, though it is less uncertain what lies next for the Aussie driver.

Rules stipulate that the winner of the F2 cannot compete again in the competition and the natural progression is a F1 seat – but there is only one seat left for grabs next season in F1, if rumours are to be believed.

Alfa Romeo look set to replace current incumbent, Antonio Giovinazzi, following a second underperforming campaign near the back of the grid; the Italian only has one point to his name.

This has fallen from four last season, and 14 the year before that. Compared to the retiring Kimi Raikkonen who races alongside him at Alfa Romeo, Giovinazzi is six times behind the 2007 world champion (Kimi has 6 points to his name compared to Giovinazzi’s one.)

Despite Piastri winning F3 last season and the Formula Renault Eurocup in 2019, Piastri’s name doesn’t look to be in the frame for the second Alfa Romeo seat.

Instead, it is sponsors who attract and competitor Guanyu Zhou – who is second to Piastri in the F2 standings – is backed by wealthy Chinese investors who are rumoured to want to offer €30million for his name.

Team principal, Fred Vasseur, denies such reports amidst the speculation.

He said when speaking to GPFans Global: The numbers you give, it is pure speculation and bulls**t.”

“At the other end, I was asked about some names and they are guys at the top in F2.

“Piastri is doing a fantastic job, Zhou was second, a frontrunner in the championship, and we have to consider F2.

Vasseur added: “If you have a look over the last few seasons, all the young kids coming from F2 have done a great job. For me, it means it is an option but it is not the only one.

“We have Antonio at the moment. He knows perfectly the team, he is doing a good job. He had two very impressive qualis in Zandvoort and Monza.

“Personally, I think he is stepping up. It means that it is good for him if I take time and then we will see.”

Another rumour is that one of the most successful motorsporting icons in American history, Mario Andretti, wants to buy into F1 and is set to purchase a majority stake in Alfa Romeo.

If he does that, it is said that Colton Herta will occupy the second-envisioned free Alfa Romeo seat, instead of the aforementioned Zhou or Piastri.

Motor 1 reported: “Any deal for Andretti to take charge of Alfa Romeo would also open up the door for IndyCar frontrunner Colton Herta to potentially make a move to F1 in the longer term, should he acquire enough F1 superlicence points.

Herta impressed greatly for Andretti Autosport this year and signed a long-term contract back in May that keeps him committed to the team for a while.

To qualify for F1, a driver must pick up 40 superlicence points within three years, or pending COVID regulations, the best three out of four years.

Piastri would qualify with 80 points if he won the F2 championship later this year, so there is no concern in that regard. Zhou would scrape the 40 needed to become a F1 driver while it is uncertain, as of yet, whether Herta would qualify depending on his performances in NTT IndyCar.

But where next for Piastri?

Piastri added: “Basically, none. I know Zhou’s been heavily linked to that seat and also Giovinazzi is there at the moment.

“I don’t think I’m going to be in that seat at all.

“It’s the only opportunity for next year, but I’d be happily surprised if it was me in that seat next year.”

“I think the most realistic target and goal,” Piastri added, “is to be Alpine’s reserve for next year because at the end of the day, I’m still very heavily linked with them.”

Rookie drivers are rarely spoken in the same breath as the racing greats but Piastri has the potential to rival those impressive names that have come from its feeder ranks: Lewis Hamilton who was prised by McLaren in 2007 after winning GP2; Charles Leclerc who Piastri could match by winning GP3 (now F3) and F2; Mick Schumacher, who won F3 in 2018 and F2 in 2020.

It it those names Piastri can match and whatever happens, there will be an encore of fans supporting him wherever the next year lies. Whatever remains, Piastri is sure to be earmarked for a seat in 2023 if he doesn’t get his break this year.

He spoke to Autosport in September: “Realistically, the most logical pathway is to try and be reserve driver for Alpine for next year and put in a lot of hours in the sim and really working with the team to try and get a 2023 seat.

“I’d be okay with spending one year on the sidelines I think. Obviously, it’s still not ideal, but it’s happened to quite a lot of drivers out there.

“That one I can accept, but if it was looking like more than one year out, then there’d some serious discussions about what I do moving forward.

“The aim would definitely be to try and be reserve driver at Alpine and then target a 2023 season. Given how the cards have been played this year, I think that’s the most realistic target now.” 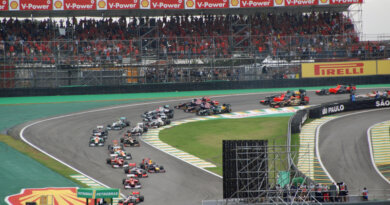 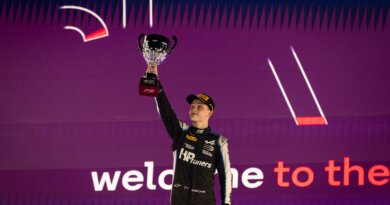 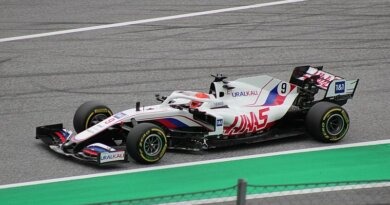