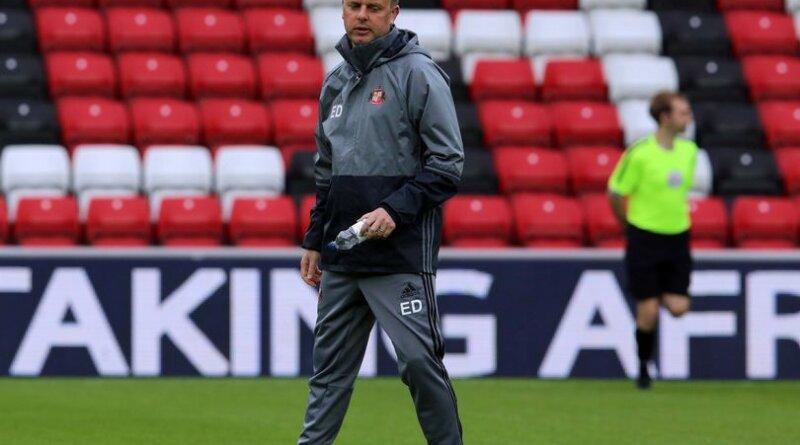 Dickman would end a 26-year association with the Wearsiders, having played as a youth player, academy coach and U23 head coach, according to Craig Hope from the Daily Mail.

Newcastle have been searching for a replacement for Chris Hogg since August when he was appointed second-in-command to Liam Manning who took the MK Dons job.

First they turned to Gary Caldwell on an interim basis though his stint lasted barely a few weeks – he became player development manager at Manchester City.

A brief club statement read: “Caldwell stepped in on a short-term basis last month following the departure of Chris Hogg, and leaves with the recruitment process to appoint Hogg’s full-time successor nearing completion.”

Next they asked incumbent assistant Kevin Richardson to take charge while the process reached its natural conclusion.

The leading candidate therefore appears to be Dickman.

Speaking to The Shields Gazette in 2017, Dickman spoke about his history with Sunderland: “This club has been a massive part of my life from joining as a young player to then moving into coaching and working through the various age groups.

“It was a very proud moment and I am very grateful to a lot of people – too many people to mention!

“The fact that the club supported me and gave me this opportunity, I will be eternally grateful.

“I first started with the Under-9s, 10s and 11s when the Academy had just started. Ged [McNamee, former long-serving Academy manager] was looking after the schoolboy side then and it was a huge step for the club.”

Two years in Lilleshall with the FA National School located there attracted his attention and from that point on, Dickman says, “I have had the coaching bug ever since.”

Newcastle U23s play Norwich City in the Premier League 2 on October 29 for a 7.00pm kick-off at Northumberland FA, Whitley Park. 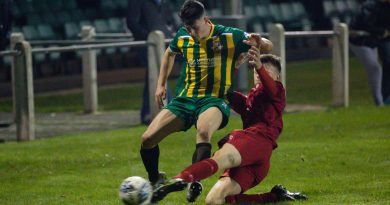 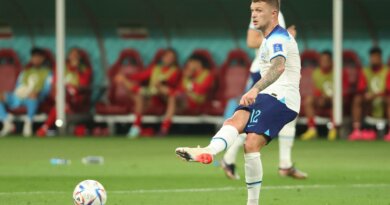 Does Kieran Tripper deserve to retain his place in England’s starting 11?