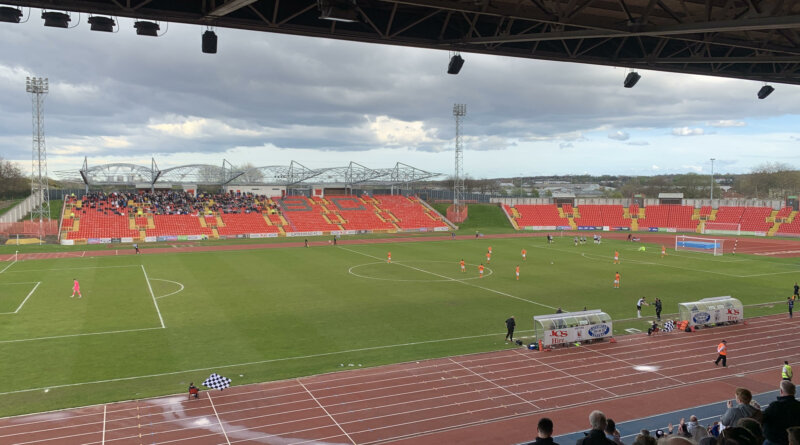 Gateshead are at home to Southport this weekend looking to continue their push for the Vanarama National League North title.

The Heed army are two points clear of Brackley town as they look to secure promotion back to the National League for the first time since 2019.

The Southgrounders have an outside chance of reaching the playoffs sitting five points away in 12th place and will feel they need to win to keep any hopes of reaching them alive.

Gateshead Player-manager Mike Williamson will know a win will take him one step closer to his first title in management.

The Heed has two of the top scorers in the league in their arsenal with Cedwyn Scott on 23 goals and current top scorer Macauley Langstaff on 26.

Club captain Greg Olley has been instrumental for Gateshead this season and will be looking to add to his 26 assists already this season.

The Tynesiders are in decent form going into their penultimate away game of the season, after gaining 11 points from their last six games.

Southport drew 1-1 at home to Spennymoor last time out, however, they are without a win in six with three draws and three defeats in that time.

The reverse fixture saw a goal-fest at Haig Avenue with the two sides drawing 3-3 in September 2021.

Over the last five games between the two Gateshead are unbeaten with three wins and two draws, scoring 13 goals and conceding just four.

Both sides look like they have full-strength sides available to them going into this weekend’s game which will please both managers.

Kick-off at the Gateshead International Stadium is at 15:00 on Saturday 30th April 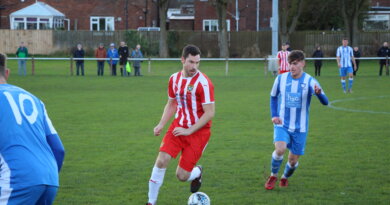 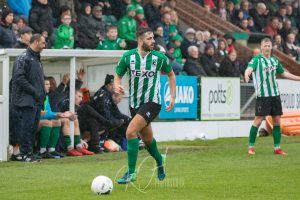 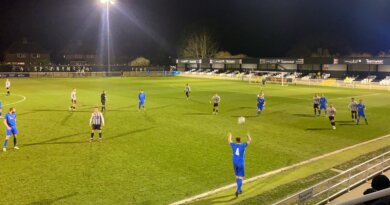