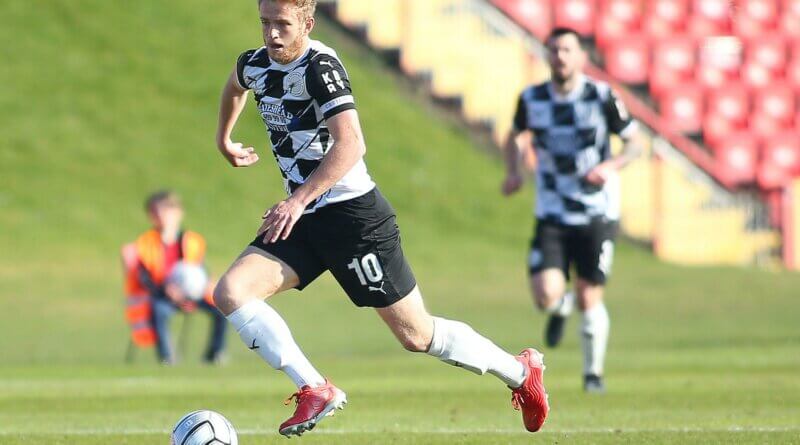 Gateshead finished the season in style with a 2-1 win over 12th place Hereford in their last game in the sixth tier of English football.

Gateshead’s win was thanks to a Macaulay Langstaff double which proved too much for the team from Herefordshire whose only goal came late in the match from Sebastian Revan.

The game started fast with both teams having good chances within the first ten minutes with Miles Storey missing the target for Hereford in the ninth minute.

Langstaff started fast having a shot saved in the 12’ before nicking his first goal in the 13th to put the home side ahead after finding himself unmarked.

Gateshead continued to apply pressure to the Hereford goal with Wolves loanee Andreas Søndergaard having to make multiple saves.

In the 22’ Dan Ward’s outside the box effort looked to be finding the top corner before hitting the crossbar showing the pressure Hereford were under.

A dramatic half ended 1-0 to the hosts.

The second half started the way the first ended with Gateshead applying pressure to the Hereford goal with Søndergaard being forced off his line.

Langstaff managed to score for the second time in the 74’ with a cool finish past the Hereford keeper after a 1 on 1.

Consolation for Hereford came six minutes later as Revan rifles a shot giving the team from the south hope but it was too little too late.

The match ended 2-1 to Gateshead meaning they finished the season on 94 points, scoring 99 goals. 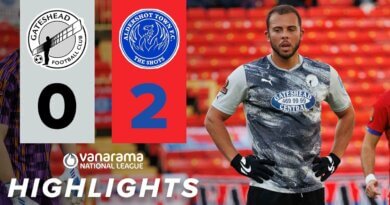 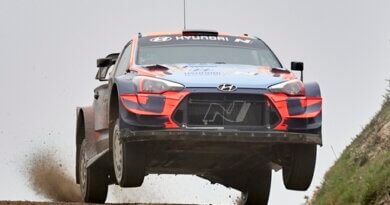 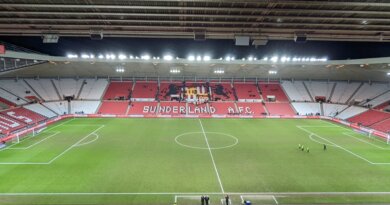