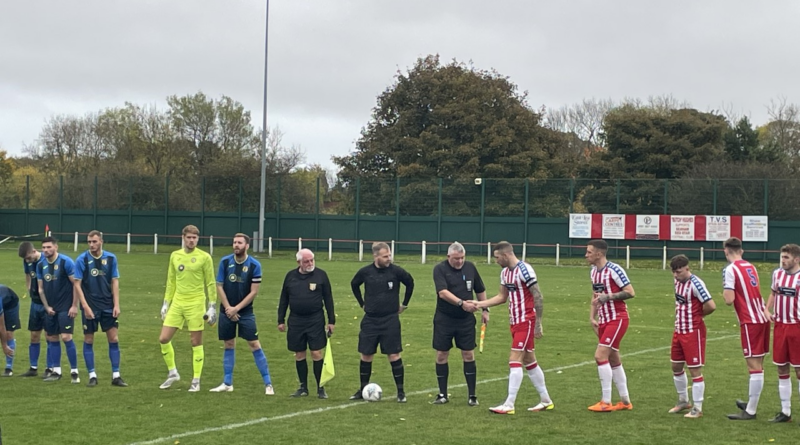 A tense battle with little in the way of chances resulted in a goalless draw between Seaham Red Star and Whickham AFC at the Independent Utility Advise Arena.

Both sides came into the fixture in difficult form, sitting in 19th and 12th respectively.

Max Nelson shone with a spirited defensive performance for Red Star as he also provided plenty of attacking intent.

Despite desire shown in abundance, especially from the hosting manager Mark Collingwood, neither side could find a breakthrough and will both look to rebound with away fixtures at Tow Law Town and Ashington.

Seaham made three changes from their midweek defeat at Newcastle Benfield whereas Whickham made double that following their FA Vase exit away to Holker Old Boys.

The hosts had the first chance of the afternoon 20 minutes in as some neat play down the right-hand side allowed Joe Hailes into the area, but his clever cut-back was turned over the bar by the in-form Morgan Dart.

Most of the first half was a feeling out process for both teams. Neither side were able to build many coherent moves with both benches showing some frustration.

Whickham tried to force the issue from set pieces with the majority being safely collected by Andrew Jennison in the Red Star goal.

Centre back Nelson attempted to make it two goals in as many games with a 25-yard drilled effort that needed to be parried away by keeper Nathan Harker.

Early in the second half it was Seaham who were on the front foot, Nelson again involved as he diverted a left sided corner just wide of the post.

The visitors responded on 49 minutes as Scott Jasper slipped Gareth Garside in behind to strike at goal, but Jennison made himself big for the save.

After a long spell without any opportunities but plenty of keen play, Whickham came agonisingly close to opening the scoring. First, Sam Dibb-Fuller’s effort from the left side of the area was saved and then substitute Joey Smith latched on to the rebound, only to see his shot blocked brilliantly by the Red Star defender.

The remainder of the game saw plenty of hard work but very little in quality as both sides left with a point, neither truly deserving of winning on the day. 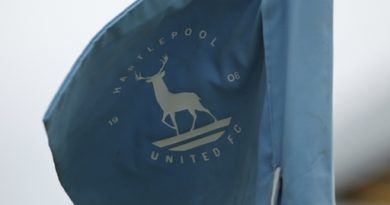