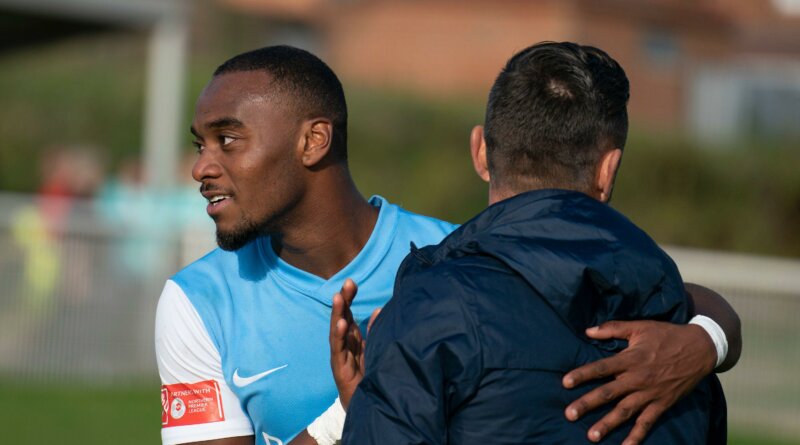 South Shields will face League One outfit Forest Green Rovers for the chance to progress to the Second Round of the FA Cup for the first time in their history.

The fixture will mark the first time the two sides have ever met and will be shown live on BBC One this Saturday, kicking off at 12 o’clock.

The Mariners also reached the First Round just two seasons ago where they faced then League Two opposition, but fell to a 3-1 defeat at the hands of Cheltenham Town.

Since this defeat, however, South Shields have progressed significantly as a club after transitioning to a full-time training model before the start of last season. Now managed by former Premier League striker Kevin Phillips and with plenty Football League experience in the squad, it would be shortsighted for Forest Green to expect a comfortable victory like the one their Gloucestershire rivals enjoyed two years ago.

Furthermore, Forest Green will have to make the 275 mile trip to the 1st Cloud Arena where Mariners fans will hope they can create a similar atmosphere to the one that helped them overcome Scunthorpe United in the last round.

Shields will derive confidence from their scintillating FA Cup campaign so far, scoring 14 goals in just four matches in the competition. They have already managed to avenge last season’s FA Cup defeat against Marske United, and see off a Scunthorpe side who sit two divisions above them in front of 2,353 fans.

As a result of their success in three cup competitions so far this season, Shields have played just 12 games in the Northern Premier League this season. Despite playing the lowest number of matches in the division, they sit just two points off the top in fourth place. This has left the fans in a confident mood ahead of the clash with Forest Green, and there is a sense of belief among supporters that an upset is on the cards.

A spokesperson for fansite ‘Up The Mariners’ told SportsByte: “I feel that we have every chance in this fixture. South Shields will be well up for making a huge impression under the spotlight. I confidently believe that we can overcome the odds and cause an upset, absolutely so.”

First Round opponents Forest Green are a unique club, and became the world’s first vegan football club in 2017. On the pitch, they have struggled this season and find themselves in the relegation zone, albeit in a much higher league than Shields. Kevin Phillips’ side will have to contain another former Sunderland striker in Connor Wickham, who has scored five goals since signing for Forest Green in the summer.

Their poor start to the season can be attributed to the loss of Head Coach Rob Edwards to Watford, who has already fallen victim to their manager merry-go-round. Edwards guided Forest Green to the League Two title last season to reach League One for the first time in their history. New man Ian Burchall is yet to get them going, and Rovers fans may begin to lose patience if they are defeated by South Shields. As of now, Rovers fans are content with their man.

A Forest Green fan told SportsByte: “Ian is a good manager, we are the underdogs in League One and I expected us to struggle.”

Due to their Football League status, Forest Green have entered the competition in the First Round for the last five seasons but have only progressed past this stage twice in this period. They come into the South Shields tie after losing their previous two first round matches including last seasons defeat to National League South side St Albans City, which suggests that they are susceptible to an upset.

Despite this, Rovers fans are still confident ahead of the game, with one saying: “I am very confident we are going to win by a big margin, but it’s the FA Cup and anything can happen.”

A historic victory for South Shields would mean everything to supporters, and the spokesperson for ‘Up The Mariners’ said: “There won’t ever be a better feeling than winning at Wembley – but it’s going to be up there with the likes of getting one over York, that rainy away day in Darlington, and beating North Shields 5-0 at Hillheads.

“The recent cup victory against Scunthorpe was a clear mark of intent that we can take on anyone and give them a good game.” 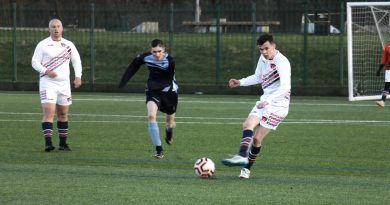 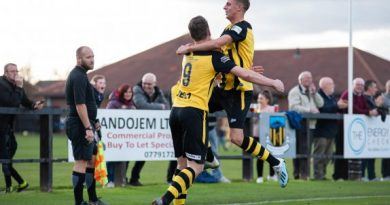