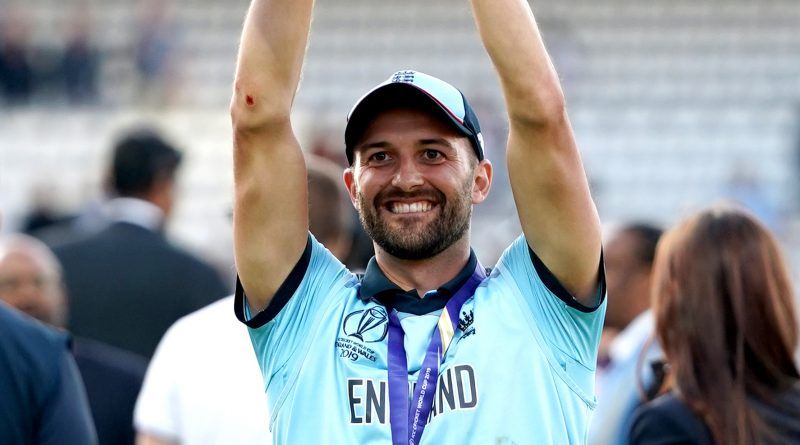 Mark Wood, Brydon Carse and Nathan Rimmington were the three Durham players picked up during the draft for the Hundred.

The Hundred will see eight new city-based side compete in a brand new format of the game featuring 100 balls a side which will get underway for the first time in July.

Durham and England paceman, Mark Wood, will join up with his World Cup winning captain, Eoin Morgan, and be coached by Australian legend Shane Warne at the London based side, London Spirit.

Wood was picked in the third round of the draft earning him a £75,000 deal.

Rimmington and Carse had to wait until the sixth round to discover their fate. The pair were both selected by the Northern Superchargers for £30,000 each.

The pair will join up with fellow Durham star Ben Stokes at the Superchargers who had already been assigned to the team as part of his England central contract. 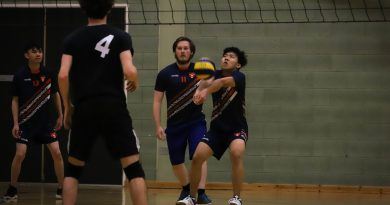 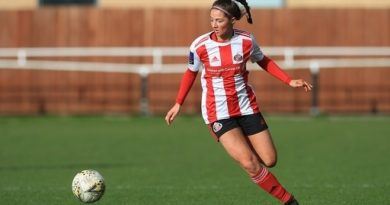 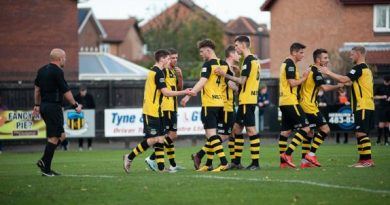