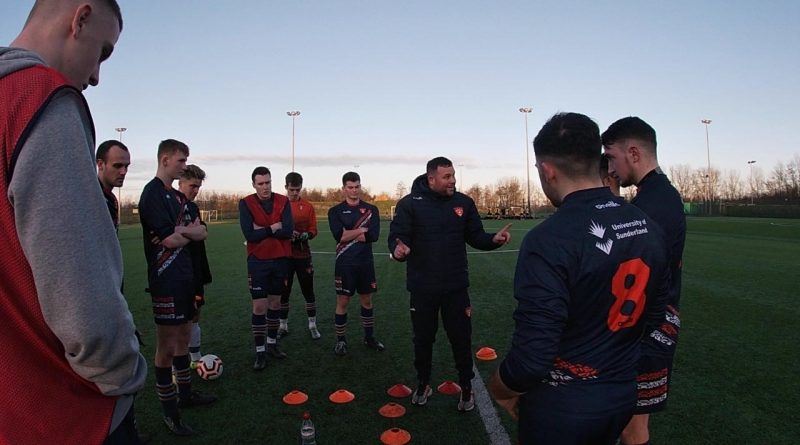 Team Sunderland’s Mens football manager James Clark says his players are ‘determined not to fall at the final hurdle’ heading into the Northern Conference Plate semi-final against York St John’s.

A 2-1 victory over Hull University with goals from Matthew Konstantinov and Harry Woodward secured Sunderland’s passage to the last four.

The side have come on leaps and bounds since Clark took over as manager, sitting second in the league with just one loss.

And Clark has been delighted with the reaction of his players to adjust to his style of football over the course of the season.

“I am very pleased with the season as a whole, with some great individual and team performances” said Clark.

“We’re looking forward to the business end of the season to reach our objectives we set out at the start of the season.”

Silverware would certainly be an outstanding achievement for a side that finished towards the bottom end of the table last season, and Clark is keen to ensure their focus doesn’t dip ahead of the game:

“We have done fantastically well to reach this stage of the competition, overcoming some excellent opposition” he said.

“We have some injury concerns ahead of the tie, but the boys are determined not to fall at the final hurdle.” 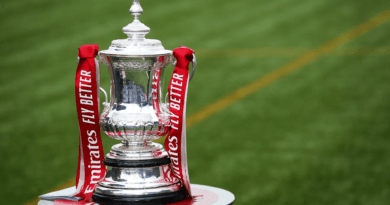 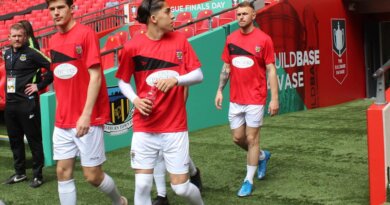 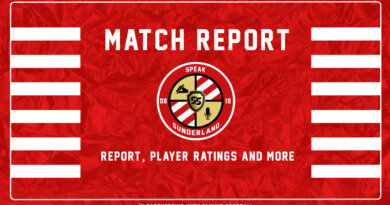