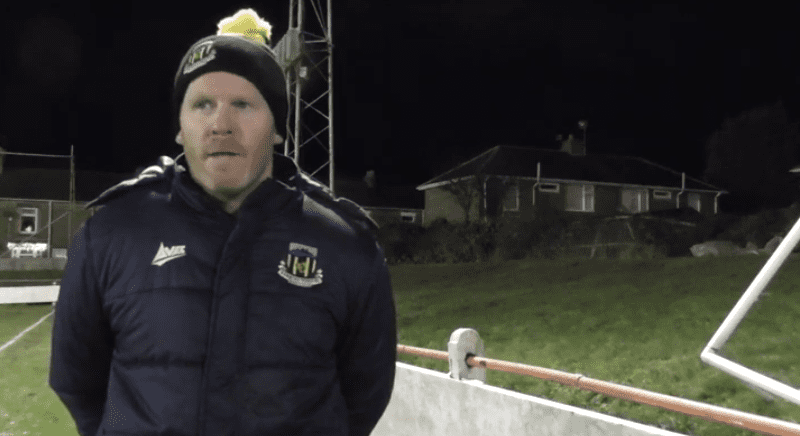 The Hornets travel to The Beaumont Landscapes Stadium following a convincing 2-0 victory over Plymouth Parkway in the FA Vase on Saturday and will be hoping to carry on the momentum from that game into tomorrow.

Newton Aycliffe on the other hand beat West Auckland Town 4-0 away from home on Saturday with goals from Liam Jarvie and a hat-trick from Andre Vasile Ardelean.

They’ve won three out of their last five games and will be looking to close their eight-point gap with the Hornets tomorrow evening.

Ahead of the game, Mulhern said on tomorrow’s opponents: “We’ve got two really tough games coming up with Newton Aycliffe on Tuesday night and Shildon next week [this Saturday 7th March].

“If we win them games, we’re still in with a chance of promotion but if we lose them both we’re out of it so we can’t take our eye off that either.

“They’re a good footballing side, you just look at some of their recent results, they’ve taken care of sides and comfortably – they’ve been on a good run until recently when they’ve had a little slip up so it’s going to be a really tough game.

Graeme Armstrong and Darren Lough, who both missed Saturday’s game due to injury, are doubts but otherwise Kevin Bolam has a fully fit squad to choose from.

The game kicks off at 7:45pm at the Beaumont Landscapes Stadium, postcode DL5 5AG. 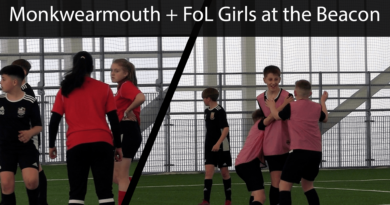 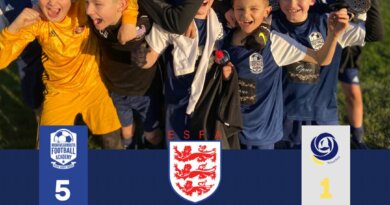 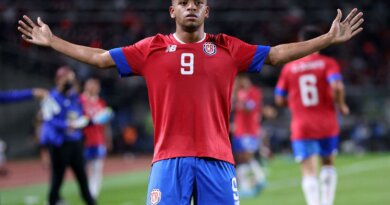 World Cup: EFL ballers on their way to Qatar