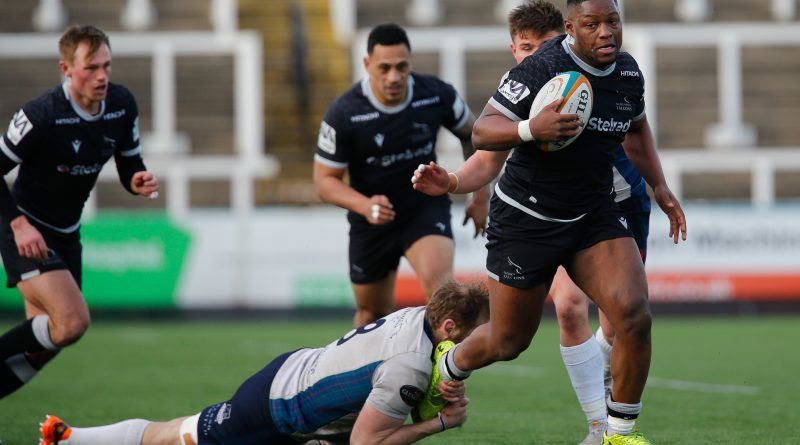 The back row forward’s signing from Newcastle Falcons was confirmed by the Trailfinders yesterday and Uzokwe will join the team for the 2020/21 season.

The England Students international departs Falcons after four years with the club.

Having helped Falcons gain promotion back to the Premiership this season Uzokwe will be hoping he can lead his new side to a finish one better than their second place position this campaign.

Uzokwe told Ealing Trailfinders website he is excited to be headed to West London ahead of the new season.

“I’m over the moon to be joining up with Ealing Trailfinders. The club is ambitious and play an exciting brand of rugby.

“I’m looking forward to getting into the club for pre-season and contributing as much as possible next season.”

The University of Sunderland student graduates this year from his pharmacy course and has been supported by the Elite Athlete Scheme throughout his time at the university. 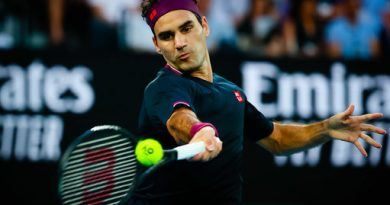 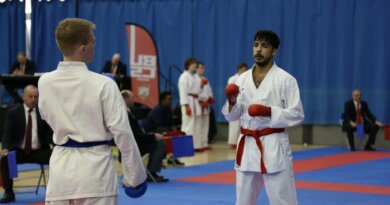 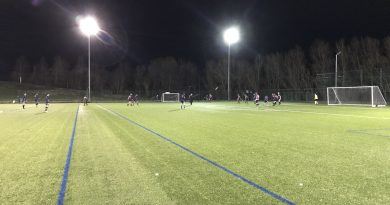