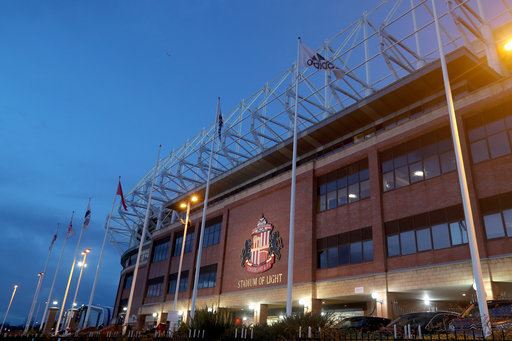 A rampant derby day performance from Newcastle United saw them come away with a 1-2 victory at the Stadium of Light.

After a bright start, Tyrese Dyce scored his second goal in a week to put the Black Cats ahead after 39 minutes.

The lead didn’t last long after the break, with Jay Turner-Cooke equalising, turning the ball into the net from Joe White’s strike from the edge of the box.

Adam Wilson completed the comeback in the 58th minute, drilling the ball home.

Elliott Dickman’s side continue to struggle to find form on Wearside with Sunderland U23’s finding themselves in 13th place in the league.

Sunderland fan’s will however no doubt be excited by youngster Tyrese Dyce’s form as he continued his scoring run following a goal against Manchester United U23 last Wednesday.

In contrast, another win for the Newcastle youngsters pushes them up to 4th place in the league.

It was Sunderland who started the brighter side in the match with efforts coming to fruition for Joe Ryder and Harrison Sohna which both saw their efforts sail off target.

This was until Tyrese Dyce connected on the end of Ellis Taylor’s corner at the back post for a simple tap in after 39 minutes.

Jay Turner-Cooke was on hand to spoil the party as he deflected Joe White’s strike into the back of the net in the 52nd minute to make the score 1-1.

Seven minutes later, the young magpies found themselves 2-1 up as Adam Wilson slammed the ball home after a surging pass from White.

The game became a lot more scrappy in the last half an hour with both teams receiving a couple yellow cards to show for it, but it was Newcastle who were able to hold on for the three points. 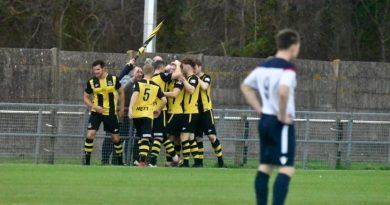 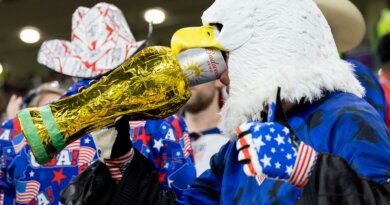