In February of 2020, Conner Kelsall won his professional boxing debut in spectacular fashion. One month later, the Coronavirus pandemic took the UK by storm. Our team at Boxing News got in the touch with the young professional, and discussed all things pandemic, motivation and his future fight plans.

Doncaster-born Conner Kelsall had a vastly impressive amateur career before making the decision to turn professional in February of last year. He was a 5x Amateur regional champion in his home town of Doncaster, and was also an amateur British Champion. Conner has been boxing from “around the age of 7” and now at 20 years old feels he is ready “to show off his talent” but just needs the opportunity to fight. Although he has been training “5 times a week since a very young age” he is still not a one-trick pony, and has ‘always worked since around the age of 13’ and is currently the manager of a bar in the Doncaster area.

After making his professional debut on February 22nd of last year, Conner was eager to really get the ball moving at a professional level, as he had already conquered so much as an amateur. He won his first bout in the pro ranks by knockout, and since then has signed with very notable promoter Stefy Bull’s Stefy Bull Promotions, who he also trains with in Doncaster. 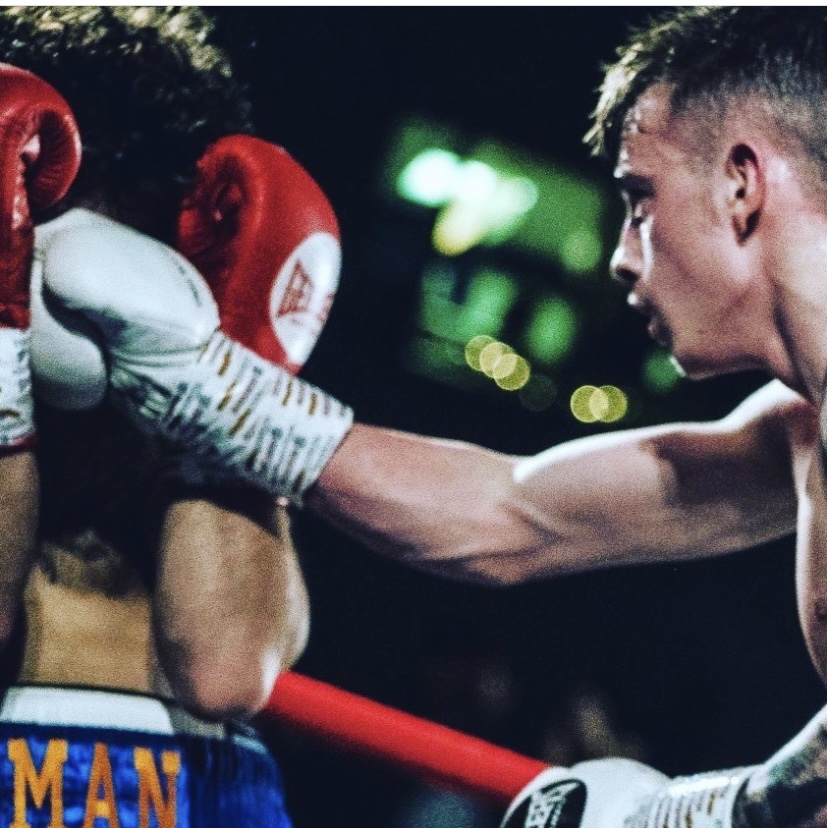 However, Conner’s dream professional start was overshadowed by the Coronavirus pandemic’s introduction across the United Kingdom. Public gyms were closed pretty much from the start in March of last year, and Kelsall’s professional glory was very short lived as he could not train properly and lost a lot of momentum. ‘Healthy eating and training went out the window for a solid 2 months. I also have only worked at the bar for about 2 of the last 10 months, so have had nothing really to do’. With no public gyms open, and him being unable to go to work and keep himself busy, it is easy to understand how Conner could have struggled with pandemic at the beginning.

Being forced out of a routine had a real bad effect on Conner’s ability to keep his passion for the sport, which is something that experienced Boxing coach Al Topping can testify towards. Topping coaches at the Olympian Boxing Gym in Sunderland, and although he tends to teach younger kids and amateurs (not professionals like Kelsall) he can definitely empathise with Conner’s lack of motivation. Topping has coached for 10+ years and believes that ‘Consistency is definitely key to every sport but especially boxing. Missing sessions just sets people back and halts their progress. It can be hard for them to keep the ‘boxing bug’ if there is no consistency. The pandemic has definitely affected a lot of people’s routines and therefore will have halted their improvement as fighters.’ 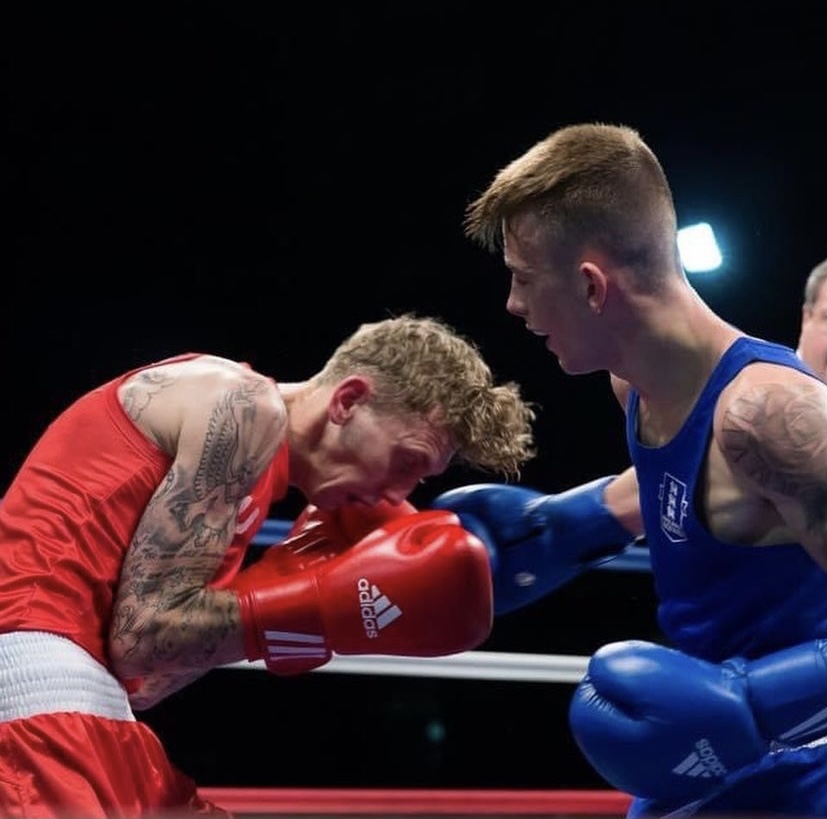 Conner Kelsall in the Tri-Nations Championships as an amateur. (@_kingkelsall)

Despite all these obstacles that Conner, and others have faced, the pandemic has certainly not been all bad. After 2 months of bad eating and training habits, Conner finally found that initial boost of motivation, through his son who had been only months prior to the pandemic, in December of 2019. Kelsall spent more time than ever with his fiancé, and baby boy, and will look back and cherish his time away from the gym and his work at the bar. Ultimately, it was ‘seeing his young boy crawl for the first time’ that sparked a change of mindset within Conner, and motivated him to start training again.

After starting with outdoor circuits, to try and regain his fitness levels and keep himself ticking over, Kelsall then got a call up from his new manager, Stefy Bull, giving him the opportunity to work alongside him, under the Government rules. Although, the training was still not as effective as before the pandemic, Conner regained his motivation and was ‘back to training 5 times a week’ and has ‘been non stop since then’. 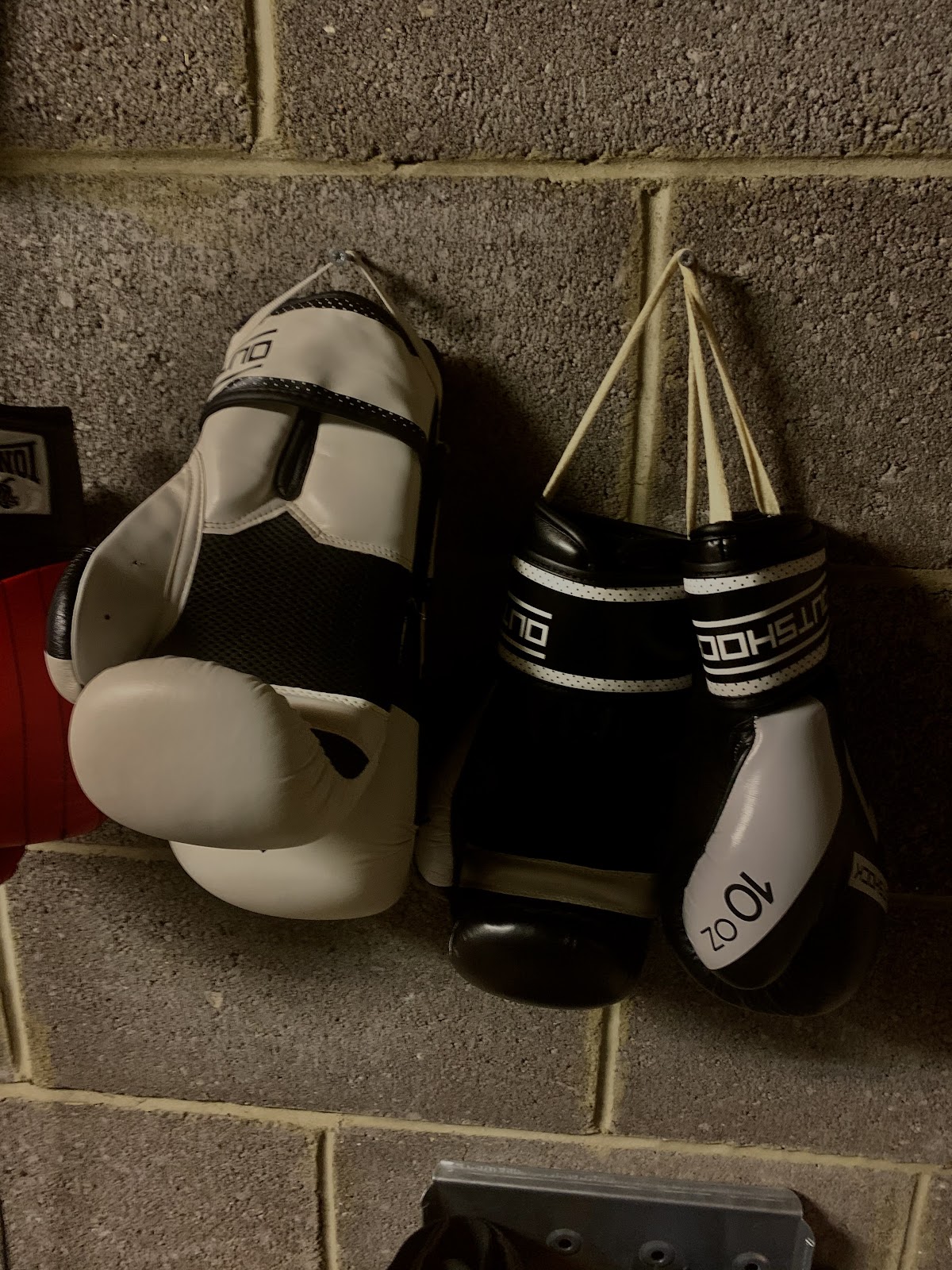 Adaptation has been key for Conner, as international trainer Nathaniel Olajide can concur. Nathaniel has worked as a trainer across the world, including plaques such as New York, Dubai and Zurich. Although not working within the UK, he is currently in Switzerland, he has still had to deal with similar experiences as Conner, just from a different perspective. Despite training both youth world champions and amateur champions, Coronavirus has been his toughest challenge. ‘Training has changed a lot, it is all now behind closed doors or outside, and a lot more one on one training is involved – which can be both a positive and negative. Sparring is limited but we still do as much as possible, to get the best out of the situation.’

Kelsall has done his fair share of the one-to-one training that Olajide mentions, with his own trainers, and views it in a positive light. He has been able to improve upon his skillset and strength during the latter part of the pandemic as he has had a lot of time with his coaches one-to-one to work on different aspects of his game.

At this moment in time, as a young professional Conner Kelsall is not signed with any TV promotional company, he has not been able to get a fight since his debut over a year ago. With limited crowds, and ‘the cost of quarantining in a hotel for a week before the fight, it would not be financially feasible for him to fight on a smaller show’. This is understandably frustrating for Kelsall as he wants ‘to get back out there and showcase his talent’ but he now realises that his hard work will ‘pay off in the end’ and has completely changed his mindset since the start of the pandemic.

Kelsall and his team at Stefy Bull Promotions are hoping to be back out by August/September to make it 2-0 and really get started in the professional ranks. 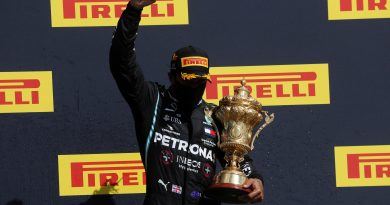 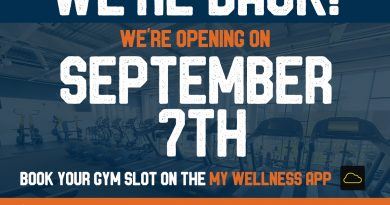